in fact, parents also understand that after all, children are still young, and it is inevitable to make mistakes when playing with toys. So is there any way to make parent-child games more meaningful and let parents enjoy it? There's a trick.

1. Guide children to play
many times, even if we buy a lot of toys for our children, they may not be able to play well. In addition to giving their children the right to choose toys, parents might as well give their children some guidance and help. After all, if they can't find a way to play with toys, the toys will lose their original meaning. In addition to letting children know how to play, they can also go to a higher level, let children use their brains to play in new ways, and cultivate children's innovation ability.

2. Let the children play
if parents always pay attention to whether their children have broken their toys, it is inevitable that children will be tied up when playing with toys and it is difficult to put them away. In fact, the use of toys must be accompanied by loss, which is inevitable. Compared with ordering children not to damage toys, parents might as well repair toys with their children, or reassemble and repair the damaged parts of toys, which is very beneficial to the development of children's hands-on ability and thinking ability.

when parents play with their children, if they feel upset because of their children's actions, they might as well think from a different perspective, so that their children will more like their parents' company. 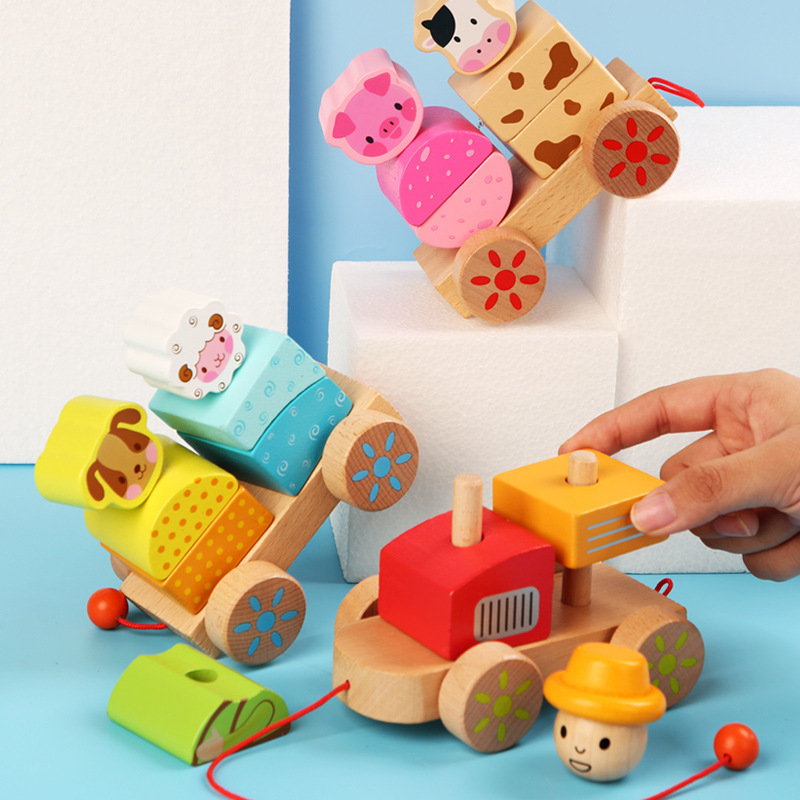