Toys are an important part of the early years of children's life. Toys serve several destinations in children's development. Toys not only provide entertainment, but also fulfill some of the roles of education. A toy increases observational capacity and stimulating creativity. They play a major role in physical development and mental abilities needed later on.

Today the problem rises is "Is the toy that is quite safe?" It is a little known that toys who provide great joy for children can also give their sadness and their parents. Toys have the potential to endanger their health or lives threaten for several reasons. We all the babies know put every thing they get in their small hands into their mouths and that include beautiful, bright and colorful plastic toys that we buy. But research now shows that they are very small plastic toys can poison your baby every time they put it in their mouths. (1)

A campaign was launched by the green generation in the late 1990s focused on phthalates and their risks for children. Phthalates are chemicals used to soften PVC plastics. They can be digested by children when sucking toys or baby products made with polyvinyl chloride (PVC). Swallowing phthalates has been associated with increased risk of cancer, kidney damage and reproductive developmental disorders. (2) In India, research conducted by Toxic Link, an environmental NGO, shows that the dangerous level of lead and cadmium found in soft toys PVC collected from the wholesale market Mumbai, one of the largest manufacturing and supply center for branded toys. PVC is a synthetic resin that is used as a basic ingredient in plastic, among others. This study shows that children are being exposed to severe health hazards caused by this metal, ranging from liver damage disorders in mental growth. Plastics such as PVC are chemically dependent, and additive needs such as lead, cadmium and other chemicals to make them be used. However, this additives melve from PVC and the human body pollute, putting especially children at risk. Lead and cadmium are proven poisons, become neurotoxins and nephrotoxins, respectively. Similar research was carried out in Chennai and Delhi but there was no legal and binding standards that set a safe limit of heavy metal content in toys (plastic or vice versa) made locally or imports. (3) A similar study conducted by consumer unity and community trust as the main consumer rights organization. (4)

Many countries have passed safety standards limiting the types of toys that can be sold. Most try to limit the potential danger. Children, especially very small ones, often put toys into their mouths, so that the material used to make toys is set to prevent poisoning. Materials are also set to prevent fire hazards. Children have not learned to assess what is safe and what is dangerous, and parents do not always think of all possible situations, so that the warnings and regulations are important on toys. (5)

In India although the Indian standard Bureau (BIS) has clearly formulated standards related to the safety of toys in terms of their physical form and toxicity, most of whether good manufacturers do not follow safety norms or truly not aware of the same. (4) Enforcement of guidelines has not been made mandatory for domestic toy producers. Toys, especially PVC soft toys, have not been studied as one of the sources of dangerous metals. (3) India is also a large market for non-branded toys from other countries such as China where regulation and norms for manufacturing toys are not strictly followed and bear the potential hazards for children. Government authorities need to take effective steps to regulate manufacturing and marketing toys according to the norms formulated. 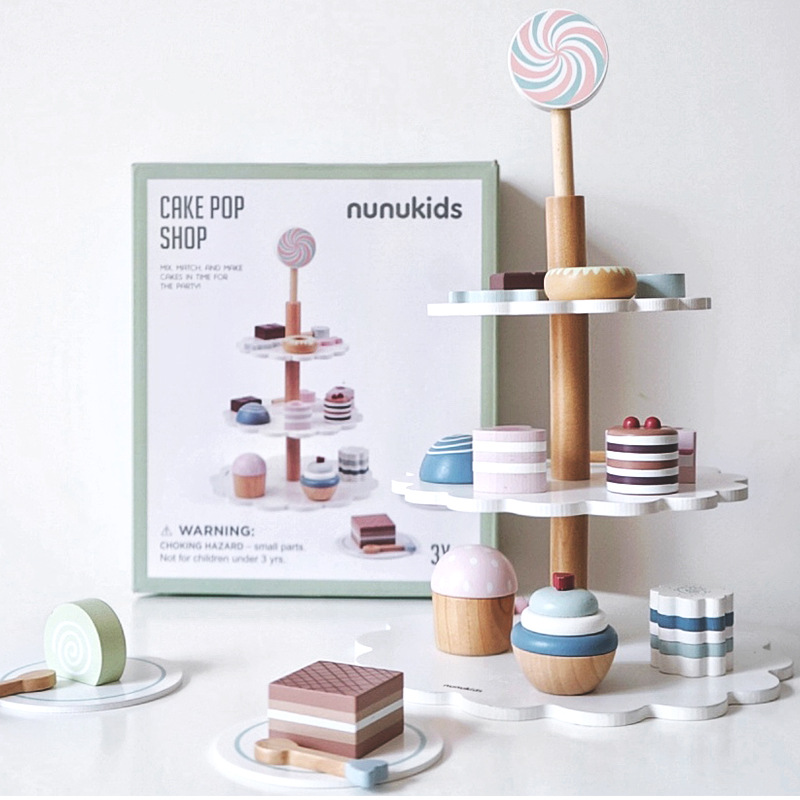